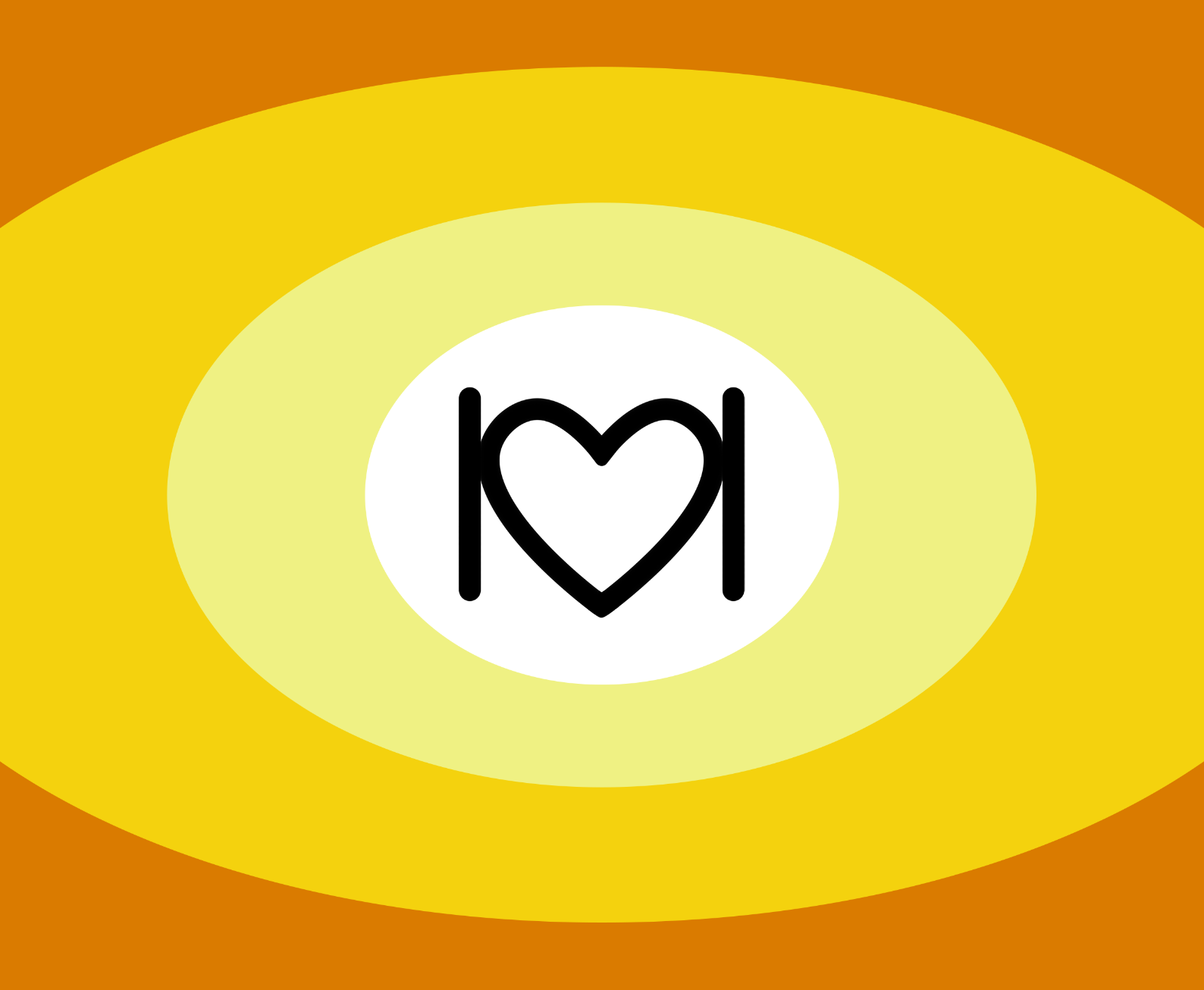 Hebephilia is attraction towards people who appear to be young, pubescent adolescents. Typically, this word applies to adults or fully postpubescent adolescents, but prepubescent children with an attraction to the signs of puberty can also be called hebephiles, even though it is not necessarily abnormal. In literature, the age range of the people hebephiles find attractive is defined as 11-14 but in practice, it can be as high as 13-16 for people that go through male puberty. Hebephilia is much more widespread than younger minor attractions.

The term was first used in 1955 in Psychodynamic Patterns In The Sex Offender: Fear Of The Adult Female Sex Object And Feelings Of Genital Inadequacy by researchers Hammer and Glueck who sought to differentiate it from ephebophilia. Hebephilia and its validity as an age preference separate from pedophilia or ephebophilia is still a heated debate topic among scientists. However, there are multiple people whose reported life experiences fit this term, and hebephilia is now accepted as an independent identity in the MAP community.
However, earlier MAP sources also occasionally confused it with other attractions. For instance, GirlWiki[1] used to say: "A hebephile (hebephilia/ephebophilila) is someone who has a sexual attraction to adolescents" and listed its upper age of attraction boundary as 16-17.

The most well-known hebephile is likely the fictional character, Humbert Humbert from “Lolita” by Vladimir Nabokov. Even though he is often characterized as a pedophile in literary analyses, he described his own attractions as attractions to girls “between the age limits of nine and fourteen” [2]

As with all MAP spectrum attractions, numbers greatly vary, and it is impossible to establish the exact percentage of hebephiles, but it is possible to estimate. According to data, presented by Tozdan S, Dekker A, Neutze J, et al. in Sexual Interest in Children Among Women in Two Nonclinical and Nonrepresentative Online Samples, 9.5% women have sexual fantasies about pubescents [3]. And Dr. Seto states that hebephilia is more common among men than attraction to middle-aged people [4]. It is possible to say that at least 10-15% of the human population is naturally hebephiliac.

Hebephilia is frequently lumped together with other chronophilias both by people that believe adolescents are biologically children and by people who believe adolescents are biologically adults. The former think that hebephiles, by affirming their identity, are merely trying to opt out of pedophilia to escape the stigma. The latter claim the hebephiliac experience is normal, often by stereotyping all pubescent teenagers as physically developed girls in the ephebophiliac age range and denying the existence of exclusive teleiophilia.