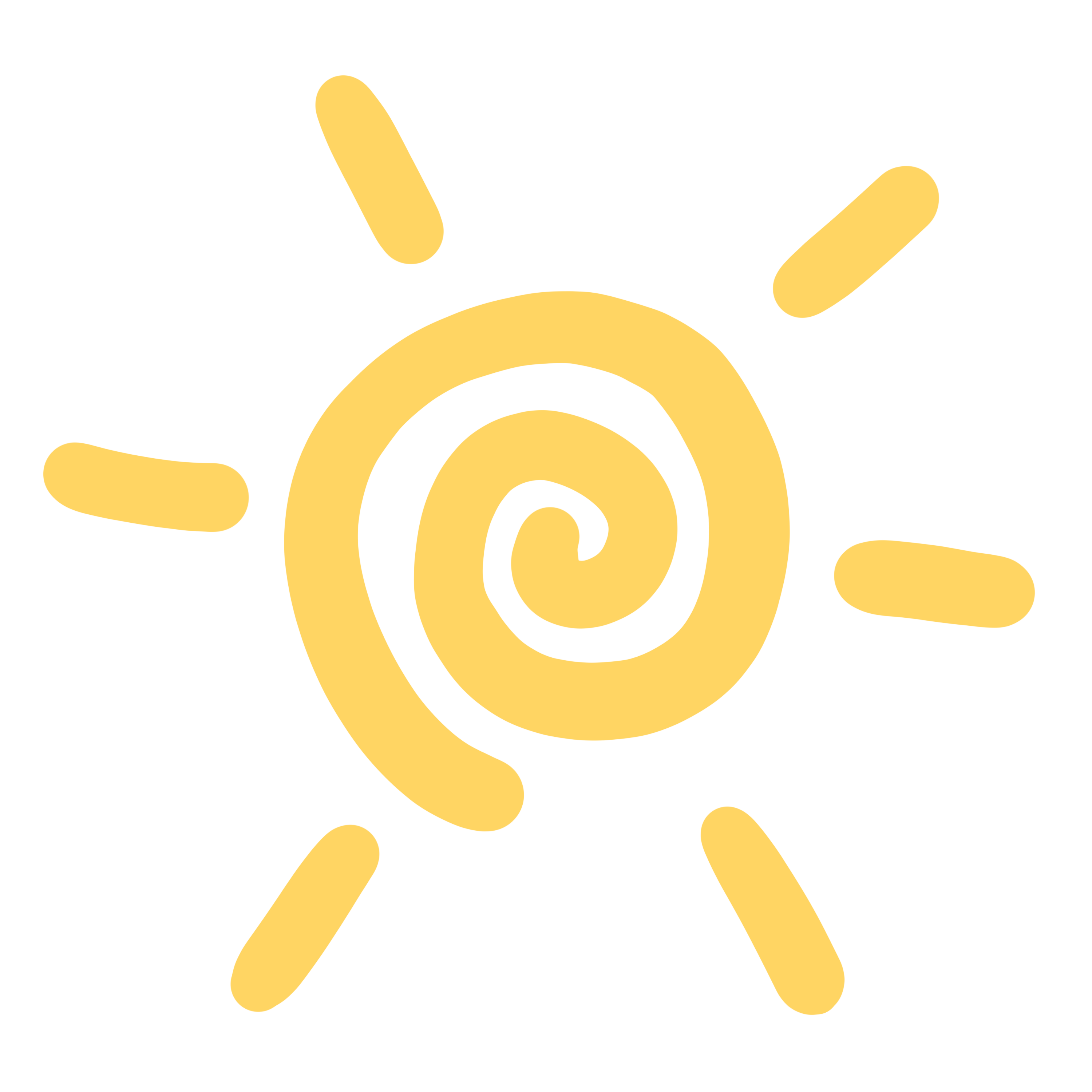 
This term seems to have appeared both as attempt to bring the boylove and girllove communities together and to replace "pedophilia" with a less stigmatized word (which is not a popular idea in the contemporary MAP movement). Nowadays some maps use the word "childlove" to mean love towards children in the general sense, including wishing children well and trying to positively engage with their lives. This serves the same purpose as the Zeta zoos' attempts to define zoophilia as care and respect towards animals[4] - softening the public image of this paraphilia and making it sound more virtuous than just a plain attraction. Such cases sometimes cause controversy within the community.

Childlovers who are attracted to particularly young children may call themselves little child lovers, commonly abbreviated as LCL.

The first childlove symbol, also referred to as CLogo, was developed by a group called the “CLogo Team” in the Netherlands. They made it in late June of 2001[5] and have trademarked it on 15 February, 2002[6].

A nonbinary child inclusive butterfly and a little child love caterpillar (also known as the nepiophilia caterpillar) was proposed by Pappy in March of 2020.

Pappy also has made spiral sun childlove and little child love symbols, intended to mirror GL and BL logos and resemble sun drawings made by children. These symbols are gaining more popularity nowadays.

An archive of CLogo related art is maintained by Steve Diamond[7].


In 2018 a MAP ally Charles made a CL flag, following the pattern of the map flag.

Some MAPs have criticized the childlove identity as excluding aromantic maps. It is also unclear whether hebephiles and especially ephebophiles are included under this term, since the age groups they are attracted to are not children.