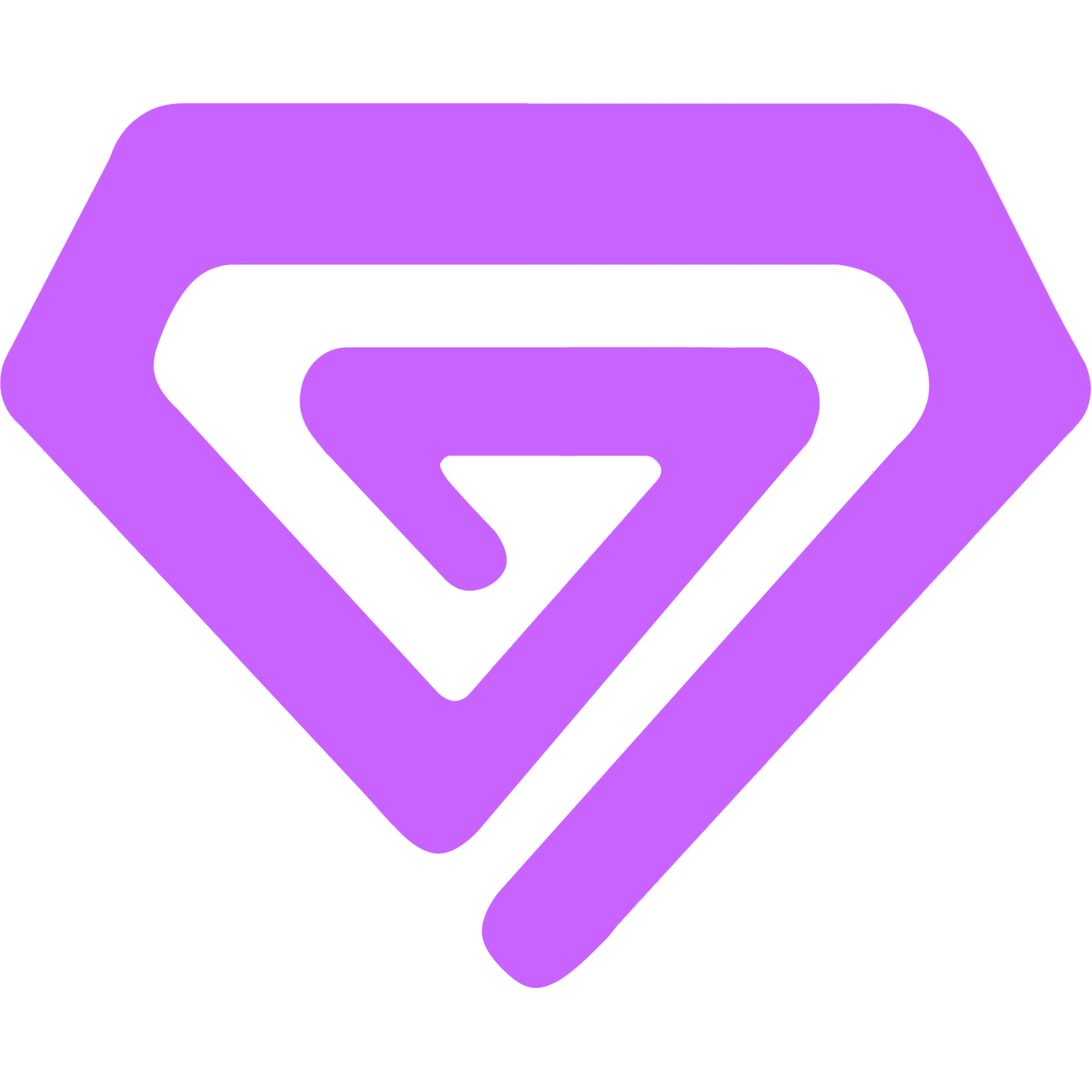 Enbylove, enby child love or enby kid love is a MAP attraction to nonbinary youth. A person experiencing such an attraction is called an enbylover (commonly abbreviated as EL).

Just like boylove and girllove, enbylove is an orientation that does not indicate the MAP’s own gender or any co-occurring attractions. Enbylovers who are attracted to particularly young enby children may call themselves little enby lovers, commonly abbreviated as LEL.

Enbylove as a term was created as a nonbinary counterpart to existing MAP identities because attraction to nonbinary children cannot be grouped together with attractions towards boys or girls or made synonymous with childlove, as it is not necessarily gender-blind and can exist as a clear preference.


The term has been in use since early 2019. It is unclear whether it was coined previously, and one of the coiners recalled it did not feel like making up something new, but filling a self-evident gap.


The first image, featuring the enbylove symbol, is a draft made by Pappy in July 2019 that also depicts experimental and discarded childlove symbols. A high quality EL logo appeared in March of 2020. In May of 2022, Pappy changed its shape to resemble the girllove symbol less.

This symbol is available as an emoji on MAP fediverse instances.


Pappy has also made an EL flag, following the line of CL/BL/GL map flag redesigns, started by Charles in 2018.

Enbylove is an identity most popular with nonbinary MAPs, who make up a large percentage of online MAP spaces – around 30%, according to some polls[1].